DOWNLOAD THE GAME FREE
simc2000.zip - 1,055k - Run SC2000.EXE to play
Downloading ...
Found your game? Great! Glad you found it! Please consider saying thanks by making a small donation to support DOSGames.com. There are also other ways you can help!
Need help running the game? Check our DOSBox Guide to run DOS games on modern computers.

$Buy the full version of Simcity 2000 at GOG.com

DOSGames.com Review:  Rating: 4.5
Simcity 2000 is of course the sequel to the immensely popular Simcity which Maxis released a few years earlier in 1989. This demo version of the sequel (limited to 20 minutes of playing time) keeps many of the same gameplay mechanics as the original, but also improves the graphics and sounds while implementing new mechanics to build your own cities. You are again the mayor of a new city, and your task is to grow it into a healthy metropolis. There are of course many new buildings that you can create such as zoos and hospitals. The land is now no longer completely flat, so you may need to do some terraforming to be able to place things where you want them. Some of the new mechanics seem a bit unnecessary and tedious (such as the water system) while other such as the newspapers provided to gauge how your city is doing are nice additions. Generally speaking a great sequel to the original, although the original game is still a better choice for a more casual experience.

If you enjoy Simcity 2000, you might also enjoy playing these games: 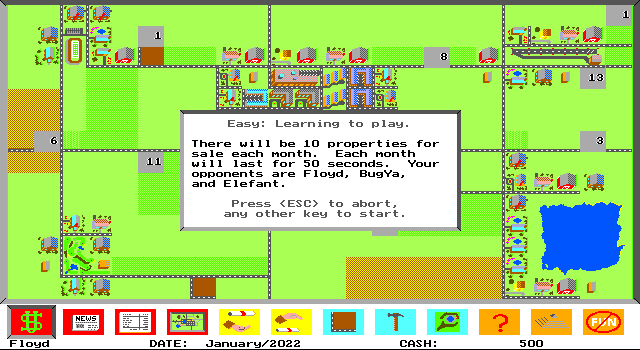 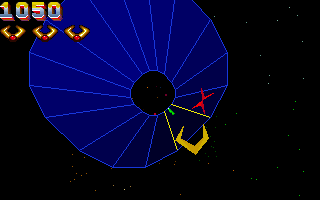 Simcity 2000, #717. Added to website: 2018-10-09. All copyrights, trademarks, etc, are property of their respective holders.
Back to top
Rating:
Saving
Saving, please wait
What is a file_id.diz file?
FILE_ID.DIZ is a plain text file containing a brief description of the content in an archive (ZIP file), usually written by the developers themselves. It was often used in archives distributed through bulletin board systems (BBS).
Simcity 2000 screenshot