DOWNLOAD THE GAME FREE
joustvga.zip - 49k - Run JOUST.EXE to play
Downloading ...
Found your game? Great! Glad you found it! Please consider saying thanks by making a small donation to support DOSGames.com. There are also other ways you can help!
Need help running the game? Check our DOSBox Guide to run DOS games on modern computers.

DOSGames.com Review:  Rating: 3.5
Joust VGA is a clone of the famous Joust arcade game, which many other later games took as inspiration. (Perhaps most notably Balloon Fight on the NES.) The object is to ride your flying ostrich around the screen and joust the other riders off of their ostriches. The game plays quite well (although you may need to adjust the speed to avoid it playing super-fast) even though only the one-player mode is included in the shareware version. The graphics are faithful to the original and the game has a satisfying feel as you flap around and try to unseat the other riders.

If you enjoy Joust VGA, you might also enjoy playing these games: 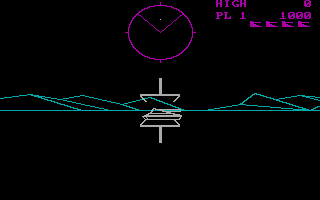 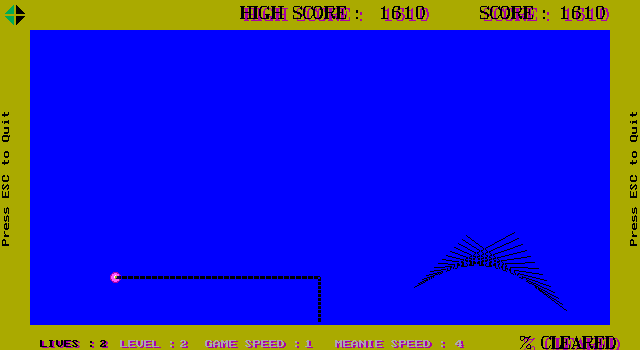 Joust VGA, #867. Added to website: 2019-04-18. All copyrights, trademarks, etc, are property of their respective holders.
Back to top
Rating:
Saving
Saving, please wait
What is a file_id.diz file?
FILE_ID.DIZ is a plain text file containing a brief description of the content in an archive (ZIP file), usually written by the developers themselves. It was often used in archives distributed through bulletin board systems (BBS).
Joust VGA screenshot