Please read topics in this forum regularly. They contain information from the admin and mods on current developments on this message board.
Post Reply
1 post • Page 1 of 1

Today the DOS Games Archive brings to you a list of ten DOS games that may be not widely known but are nevertheless worth checking out.

1. City Beneath the Surface 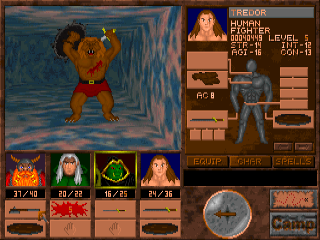 Made by a small development team from Finland, this rare gem follows the footsteps of Dungeon Master II. Assemble a party of four adventurers and journey into a mysterious portal to defeat an unknown enemy threatening your kingdom. Click here to download the full version of City Beneath the Surface 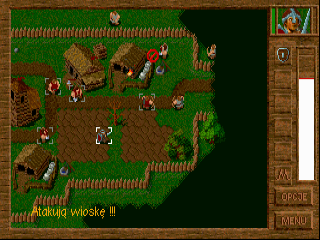 A Warcraft clone made in Poland, here you command a fictional medieval Slavic tribe of Polans against their numerous enemies. Click here to download Polanie shareware 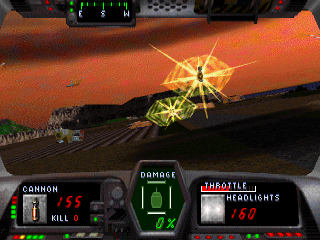 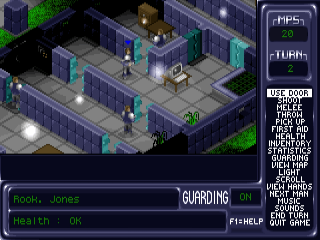 A turn-based tactical combat game very similar to X-COM's Battlescape mode, but involving futuristic arena matches with live weapons instead of an alien invasion plot. It's primarily a multiplayer game but battles against the AI opponents can be also quite challenging! Click here to download the full version of PaybackTime 2 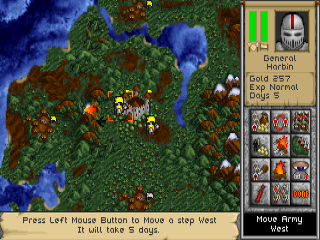 This is a medieval turn-based strategy game that apparently received way less attention than it deserved back in the day. You raise and train armies, collect taxes, build defences and conquer new land to ultimately vanquish all other pretenders to the throne. Send spies, lay sieges, hold tournaments in your cities to attract mercenaries - the game has considerable depth in addition to very pleasing visuals. Click here to download the demo version of Kingdom at War 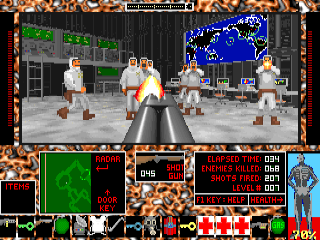 A first-person shooter made with Pie in the Sky Software's 3D Game Creation System, and one of the best. The author, Drew Costigan, evidently took great care to design clever environments that look realistic enough, especially with the engine's limitations. The plot: you're air-dropped in the vicinity of a chemical weapons compound of an unnamed Middle Eastern nation, with the mission to get inside, retrieve important files and get to the extraction zone in one piece. Click here to download Chemical Warfare shareware 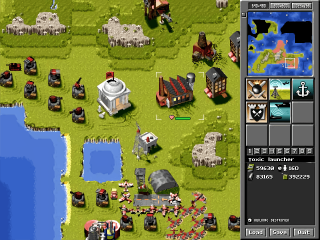 A real-time strategy game clearly inspired by Command & Conquer but not simply a clone. It is set in an alternate history timeline largely similar to the second half of the 20. century, where you command various factions over land, se and air in al-out warfare. Click here to download A.R.S.E.N.A.L shareware 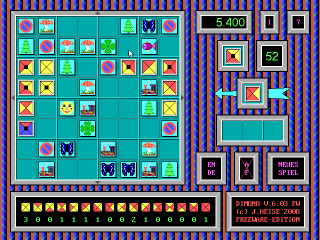 A highly original puzzle game where you need to place tokens on a board by matching their sides' colours. Several modes of play and rule sets make this one very engaging. There's also an online browser version. Click here to download the full version of DIMONO 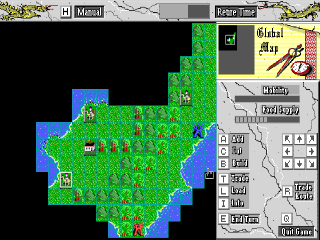 A turn-based trading simulation set in 18. century China where you are an explorer who attempts to establish trade routes with Chinese cities beyond the reach of Europeans. Click here to download Canton shareware 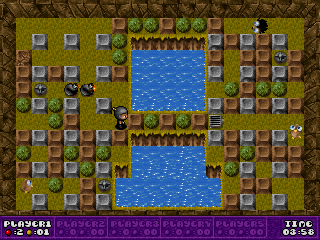 A Bomberman clone by the creators of Bubble Pop. The game was cancelled before being complete so the only released versions are two shareware betas but they're very playable even though not all intended features are implemented. Click here to download Bomb Blast shareware
Classic/retro gaming websites list | List of free open source games | List of free closed source games
Top
Post Reply
1 post • Page 1 of 1